The streets of Jaipur are not too much occupied, if compared to those of Mumbai though they are not either on two complete extremes. The 7th of November 2015 started with the appreciation of the soothing instrumental music being composed by a gentleman in the hotel’s restaurant. I walked to him, just after having my breakfast, and congratulated him for the soulful performance. There’s no greater feeling than instilling confidence in the heart of an artist.

Shortly after the breakfast, I went out to explore Jaipur – the Pink City. The roads are well paved and marked, in the heart of the city. The city is quieter compared to Mumbai.

The city lives up to its name, for it offers a pinkish topography that is a feast to the eyes. 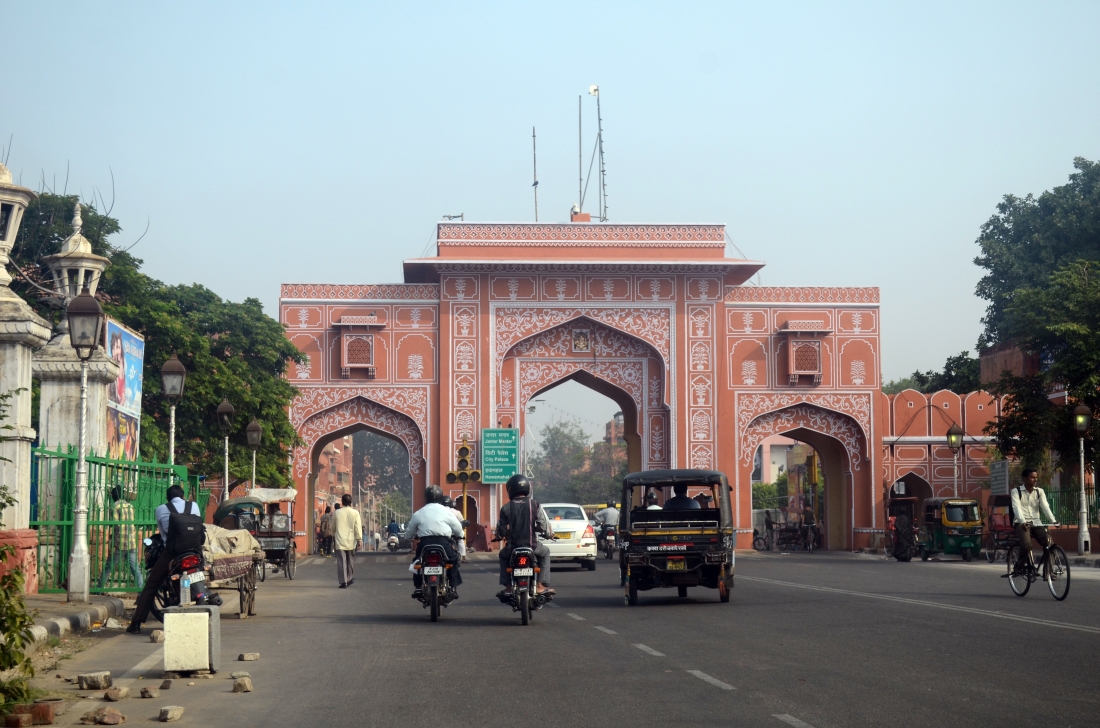 Here’s a glimpse of the Palace of Winds (Hawa Mahal), which is a prominent tourist attraction in Jaipur. It was built for women of the royal household so as they could observe street festivals without being seen by the outsiders. 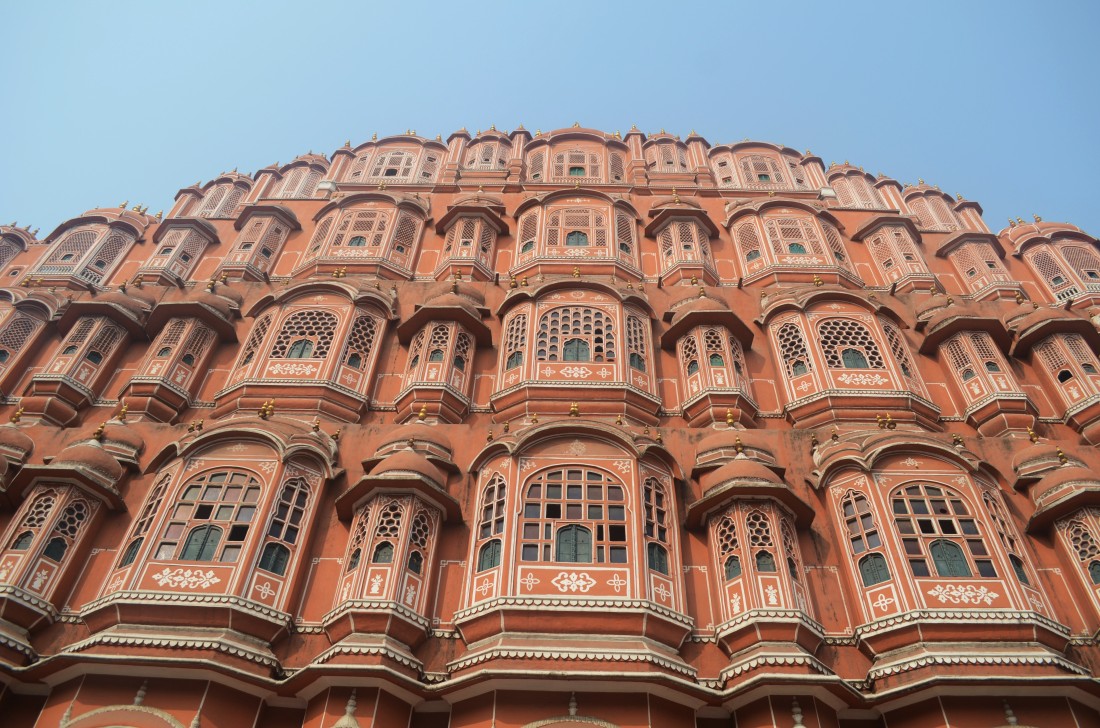 I noticed also that people refrain from meddling in other people’s affairs. Everyone is busy doing something – from being a road-side astrologer to ruling over a business umpire. 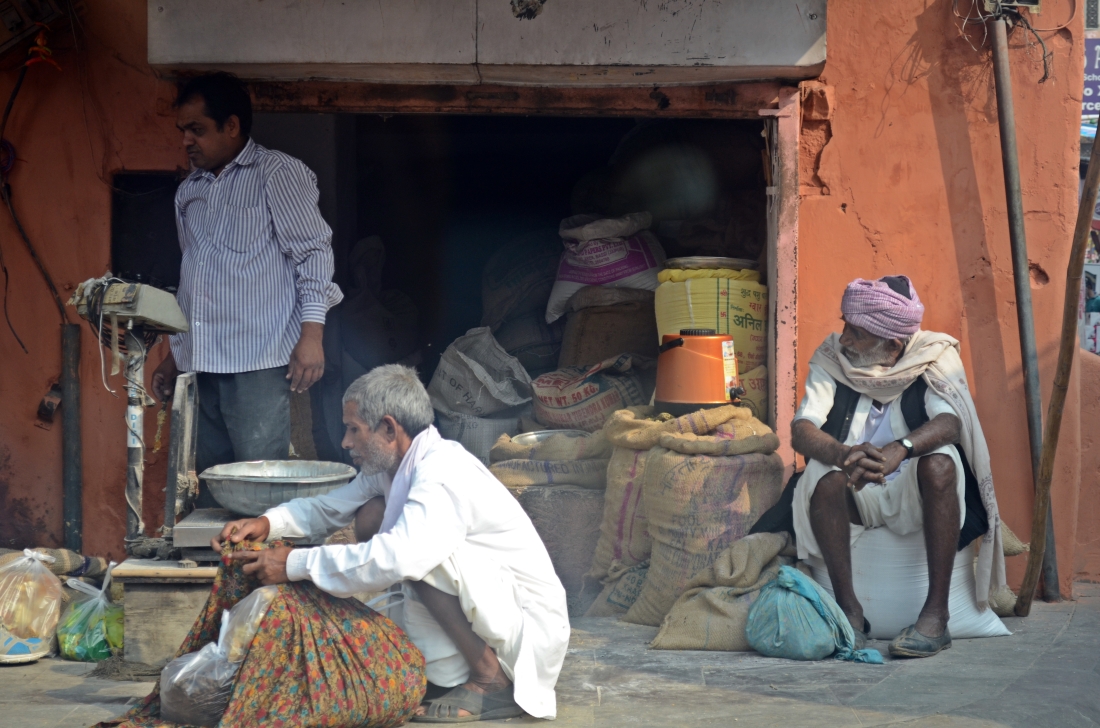 View all posts by Kevin Keenoo

5 thoughts on “On the streets of Jaipur”