In April 2019, I travelled to the state of Uttarakhand, India. This state is home to the Ganges, Jim Corbett National Park, Rajaji National Park, Robber’s Cave, Bhatta Fall and other popular tourist attractions. The cherry on the cake is that the august Himalayan range crosses through Uttarakhand and a glimpse of the snow-capped Himalayan range is a feast to the eyes.

I have the habit of attaching a goal to each of my travels. This time, the magnet that was drawing me to Uttarakhand was the majestic hills and mountains. In March 2018, I travelled to different towns of the Himachal Pradesh but I was driven by a driver. I wanted to rent a car last year but the fact that I never drove on hills and mountains stopped me from heading in this direction. I rather booked a car with a driver. This year, it was different. I rented a self-drive car. I drove all the way from Delhi to Gangotri and back. I experienced more freedom in doing so. I could stop wherever I wanted and do everything that I wanted.

From the guesthouse where I was staying, I could see a clear view of the snow-capped Himalayan range. In fact, I had to drive in that direction to reach Gangotri and the duration of this trip lasts can take up around 9 hours by car. Thus, I did not drive in one go to Gangotri. I stopped mid-way at Uttarkashi and spent one night by the shore of the Ganges.

As I drove further towards Gangotri, I passed by a place called Gangnani and here, the look of the hills and mountains changed completely. They were bigger in size, covered with snow in most areas and some were teeming with posh green forests while others were just massive rocks. 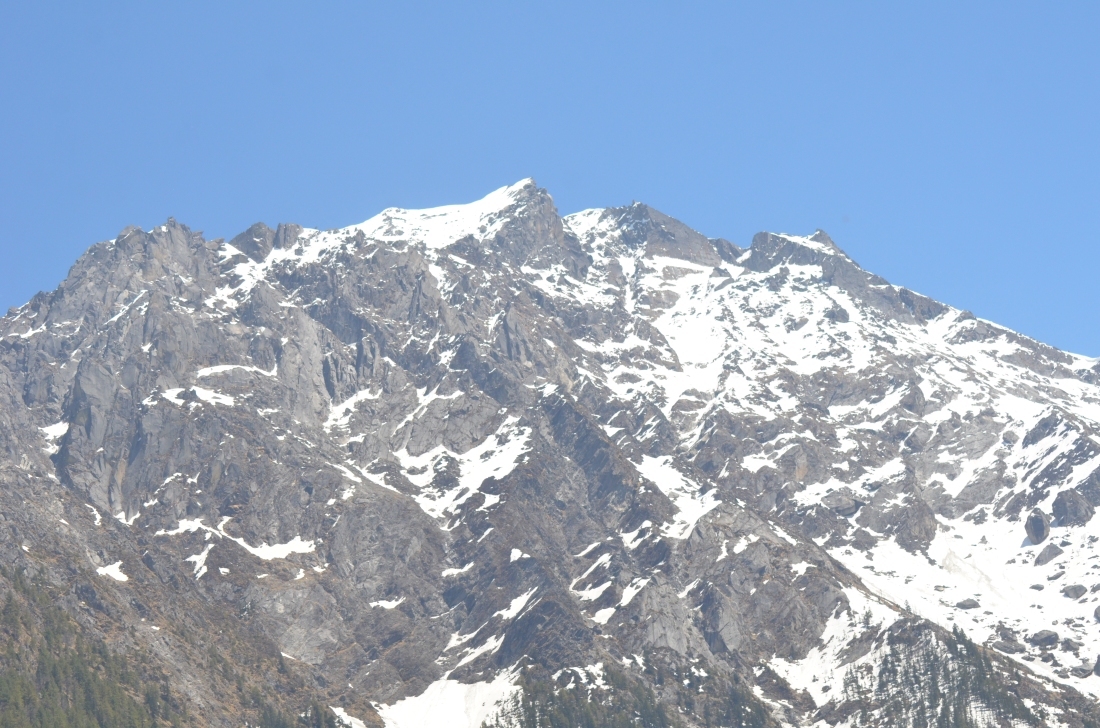 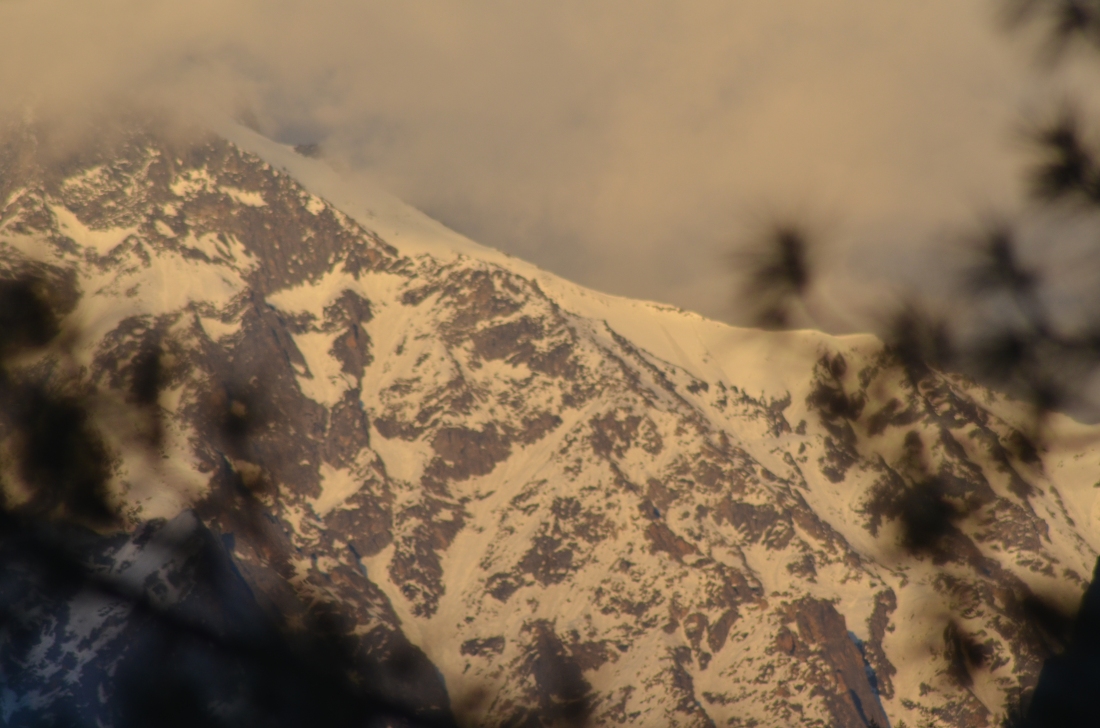 I think that observing the hills and mountains is a beautiful thing to do when one is travelling in mountainous and hilly regions.

View all posts by Kevin Keenoo

One thought on “The hills and mountains of Uttarakhand”

Error: Twitter did not respond. Please wait a few minutes and refresh this page.